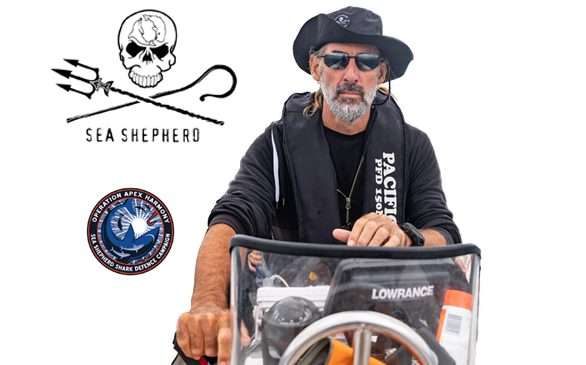 Jonathan Clark is the Coordinator of Sea Shepherd’s Apex Harmony Campaign based in Queensland, Australia. The campaign focuses on the use of shark nets and drum lines along the Queensland and New South Wales coastline.

During this episode, Jonathan talks to Matt about the methods used to control shark numbers.  Explaining the two main methods, Drum lines and shark nets, Jono goes into detail as to how these pieces of equipment are used and the indiscriminate killing of marine life that occurs because of their presence.  Developed and introduced decades ago, the drum lines and shark nets are simply designed to kill, however, they do leave many people with the belief that they aid in the safety of surfers and bathers alike.  Quite the contrary.  Even more so when we hear of the variety of marine life being caught up and killed by these systems.  Dolphins, Turtles, Rays and even Humpback Whales are also in danger of being culled indiscriminately.

Further topics of discussion include Jonno’s involvement in the Australian documentary- Envoy Shark Cull which is Directed by Andre Borell, the documentary draws on 7 years of covert footage, it is narrated by Australian actor, Eric Bana and features Sea Shepherd along with a number of well-known conservationists.

Through Jonathan and the Scuba Goat podcast we lay out the truth’s about the control methods currently in use, the facts and figures, opinions about the contractors used to maintain them and the obvious more modern options to improve the archaic systems currently in place.  Along with Operation Apex Harmony, Sea Shepherd conduct a variety of other global campaigns.  You can hear more about them from Sea Shepherds Australian based Global Director, Jeff Hansen who joined us on the pod during season 2. 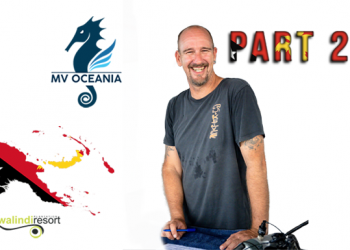 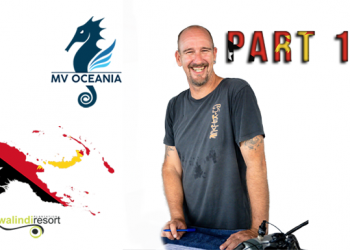 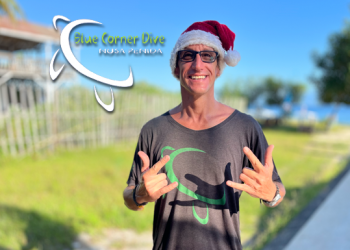 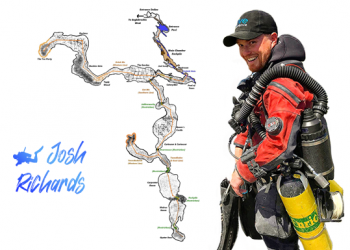 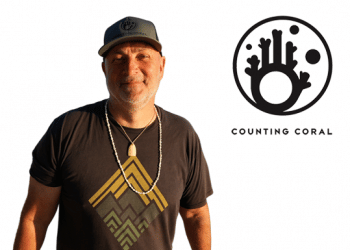 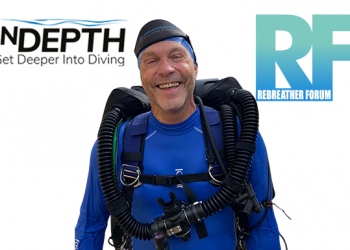 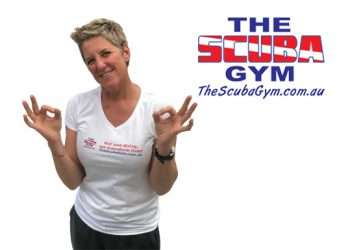 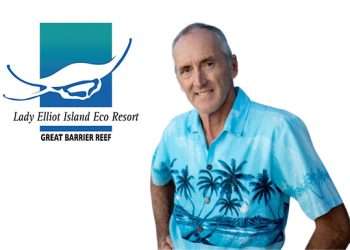 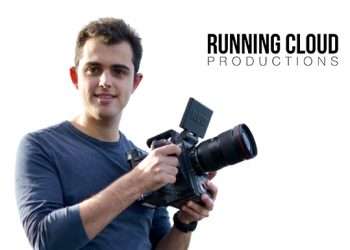 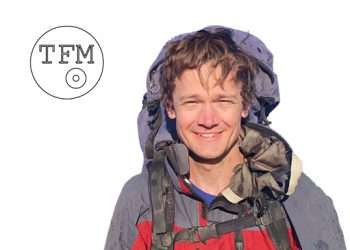 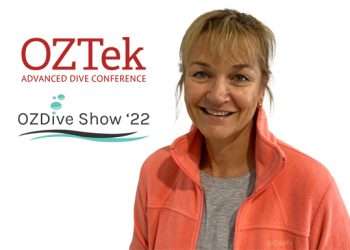 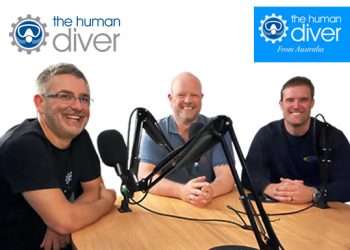